It has emerged that Eircom has sought financial assistance from the rest of the industry to help it meet its universal service obligation to provide fixed line phone and dial-up internet services throughout the country.

The request for funding was made to the communications regulator, ComReg, which said it was now legally obliged to carry out a consultation process on the issue.

EU law requires countries to set up ways to fund USO costs if the designated company can clearly show that it represents an unfair burden.

The legislation providing for the establishment of such a funding mechanism was transposed into Irish law in 2003 from an EU Directive.

But ComReg said it would first define the period for which the issue of costs would be examined, and would then ask for the relevant information from Eircom. It said its preliminary view was that any such requests from Eircom should be submitted annually.

There are currently 1.6 million phone lines in Ireland. But the cost of providing additional phone connections, particularly to single dwellings in remote areas, is seen as prohibitive by many telecoms providers.

Meanwhile, a new bill which was due to be published today will strengthen ComReg's powers.

It is understood the bill will give ComReg new powers to tackle anti-competitive behaviour.

Speaking on RTÉ Radio's Morning Ireland, the Minister for Communications, Marine and Natural Resources, Noel Dempsey, said the bill would allow ComReg to tackle the abuse of a dominant position in the telecoms market. 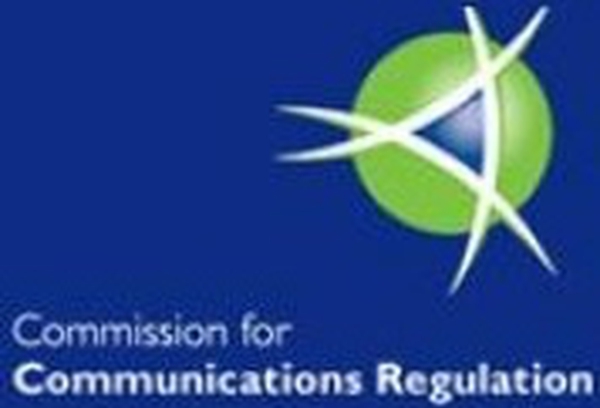