There has been a significant increase in violent crime over the past year, according to new figures from the Central Statistics Office.

The CSO figures, which were published today, show that the homicide rate for 2006 was 66, the highest figure in the history of the State and an increase of 6.5% on 2005.

Assaults causing harm were also up 20%, while drug dealing and trafficking were up 13%.

There were also increases in the annual figures in theft, robbery from a person, arson, and cases of child neglect and cruelty.

Sexual offences were down 3%, while the incidence of female rape was down nearly 8%. 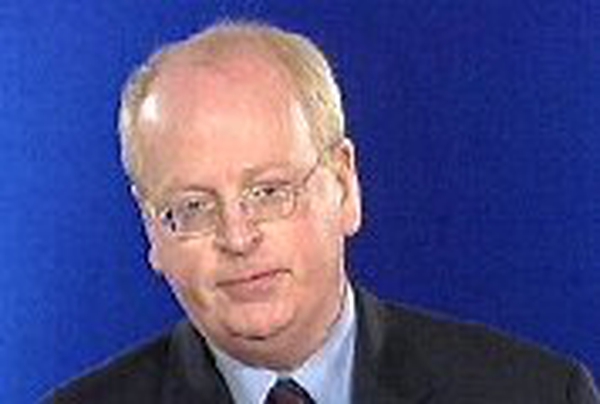 20 murders with firearms this year