The Northern Ireland Police Ombudsman has identified police, CID and Special Branch collusion with loyalist terrorists under 31 separate headings, in her report on the murder of Raymond McCord and other matters.

The report, which centred on a single man, referred to as Informant 1, identified at least ten murders and ten other attempted murders in which he is, or was, a suspect.

Ombudsman Nuala O'Loan said in her conclusions that there was no reason to believe that the findings of the investigation were isolated.

She said there was evidence that information was withheld by handlers, and instructions were given that matters should not be recorded.

She also states that many senior and retired officers declined or refused to assist the inquiry.

The Taoiseach, Bertie Ahern, has described the report as deeply disturbing and of the utmost gravity. He said Ms O'Loan's findings painted a picture of despicable past behaviour.

Mr Ahern said the Government would study the report in detail and would discuss the matter further with the British government.

The Taoiseach observed that behind the report lay many personal stories of lives lost and lives shattered.

Northern Secretary Peter Hain said this morning that the O'Loan report would make 'extremely uncomfortable reading' for anyone involved in government and the police.

A Downing Street spokesman described the report as deeply disturbing and said it was about events which were wrong and which should never have happened.

He said he was concerned that Ms O'Loan had also raised the prospect that the collusion was even more widespread.

Fine Gael leader Enda Kenny said that given the 'shocking and appalling culture of collision and illegality' within the RUC, 'one could only wonder what other unacceptable practices remain hidden from the public'.

However Mr Kenny called on Sinn Féin's leadership not to be deflected from its aim of securing support for policing at its forthcoming Ard Fheis.

Raymond McCord jnr died on 9 November 1997. His father, also Raymond, has pursued the matter of his son’s death ever since, and it was his complaint to Mrs O’Loan’s office in 2002 that set this inquiry in train.

The inquiry further discovered evidence linking Informant 1 and his associates with ten punishment shootings, 13 punishment attacks, a bomb attack in Monaghan, 17 instances of drug dealing and additional criminality including extortion and intimidation.

Investigators have also identified less significant intelligence which linked Informant 1 and other informants to an additional five murders and a long list of other crimes.

The revelations come at a hugely sensitive time politically, with Sinn Féin on the verge of declaring its support for the police in Northern Ireland for the first time.

Mr McGuinness claimed beforehand that the report would make a powerful contribution to the policing debate. 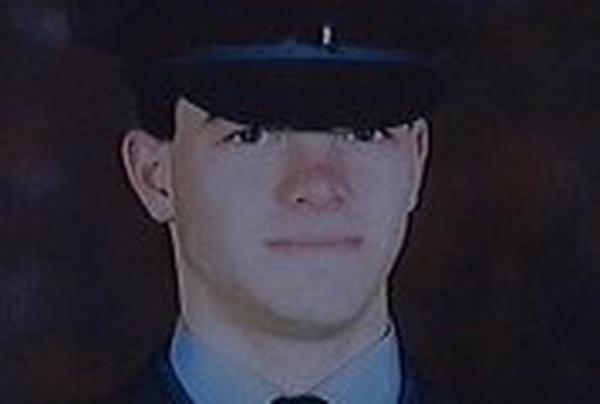