Television is now much more than a 'box in the corner', and the concept of a television licence fee may have to be changed to include such developments as mobile phone streaming and websites such as YouTube, an Oireachtas committee has been told.

The Oireachtas Committee on Broadcasting is holding a public consultation process on forthcoming broadcasting legislation.

Technology expert Ronan Coy said television can include anything that is made visually available to the consumer, including developments such as Internet-based television stations and video blogging.

However, Conor Hayes, RTÉ's Chief Financial Officer, told the meeting that 99% of homes in the country still have a television set, and are therefore obliged to have a licence based on that set. 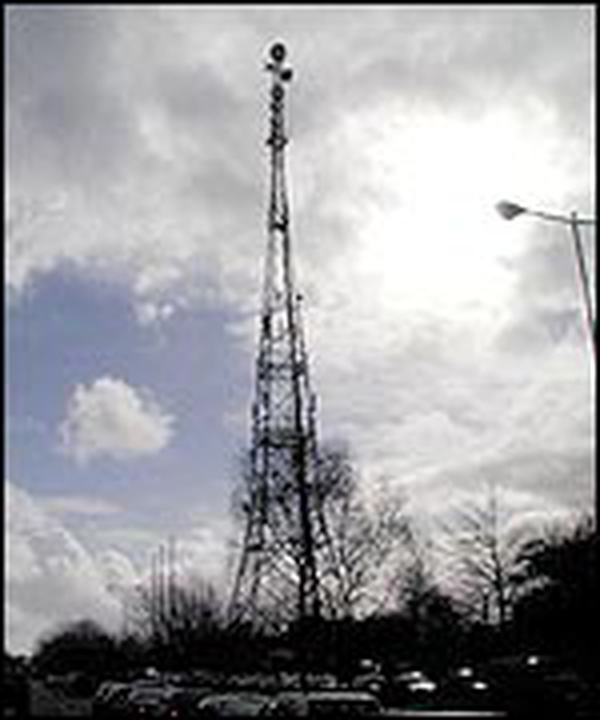