The award is in recognition of his services to the music industry and for his humanitarian work.

The 46-year-old rock singer has played a leading part in the fight against poverty.

The British Prime Minister, Tony Blair, in a letter, said Bono had played an invaluable role in the run-up to last year's G8 summit which had a focus on helping poor nations in Africa.

Bono will be a Knight Commander of the Most Excellent Order of the British Empire, or KBE.

He will receive the insignia of this honorary award from the British Ambassador to Ireland, David Reddaway, in a ceremony in Dublin shortly after New Year's Day.

As he is an Irish citizen, he will not be able to use the title 'Sir'.

In 2003, Bono was presented with the Legion D'Honneur by President Jacques Chirac on behalf of the French Government, for his contribution to music and his campaigning work. 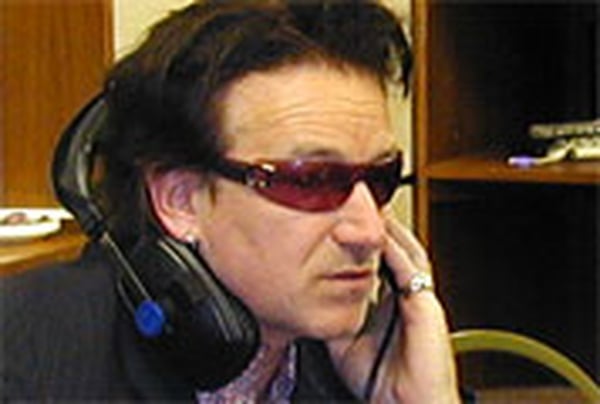