Retired judge Fergus Flood has criticised the Minister for Justice, Michael McDowell, over his remarks about the failure of judges to implement the law on bail and mandatory sentences for drug dealing.

Mr Flood said the judiciary must have the right to consider each individual case as appropriate.

Speaking on RTÉ Radio’s Drivetime, Mr Flood praised Mr McDowell as a counsel, but said he should take more time to think before he speaks.

Mr Flood's comments came after most of the senior judges in the State were reported to have stayed away from a Christmas drinks reception given by Mr McDowell at Kings Inns last night. 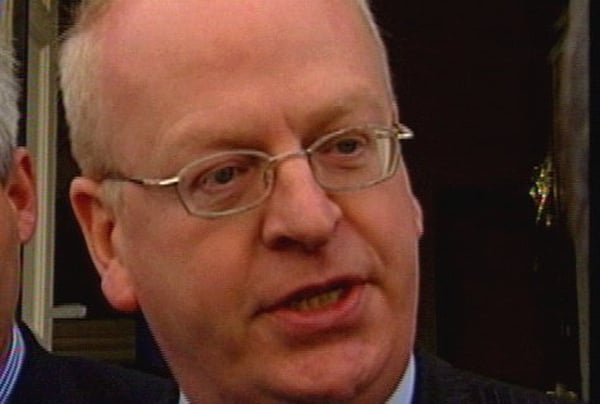