The Taoiseach has said that last September's controversy about the payments he received in the 1990s was 'a hugely unfair period' for him and 'a tough few weeks'.

In an interview with independent radio stations, Bertie Ahern said that 2006 was a great year except for the newspaper headlines relating to the controversy.

He said the controversy raged for 22 days and that he had been front-page news for 18 successive days. 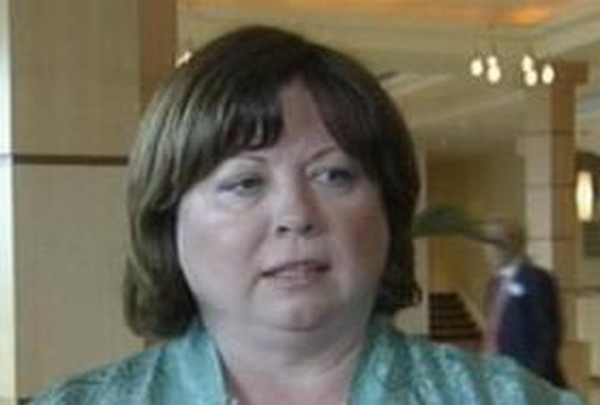