The first report of the Moriarty Tribunal has said payments received by the former Taoiseach, Charles Haughey, during his political career devalued the quality of a modern democracy.

It said the late Mr Haughey lived a life vastly beyond the scale of what he earned as a public representative.

The tribunal also said the present Taoiseach, Bertie Ahern, did not have any knowledge that funds were being used inappropriately by Mr Haughey.

In relation to the co-signing of cheques of the Fianna Fáil party leader's allowance account, the tribunal has said it is satisfied that Mr Ahern, who co-signed cheques of the account, had no reason to believe that the account was operated otherwise than for a proper purpose.

But it concludes that the practice of pre-signing cheques by Mr Ahern undoubtedly facilitated the misuse of the account by Mr Haughey.

The tribunal says this was a practice which has to be viewed as both inappropriate and imprudent, having regard to the nature of the account, the skills and the experience then possessed by Mr Ahern, and the absence of any internal or external audit of the account.

In relation to fundraising for the late Brian Lenihan, the tribunal says that it gets 'no satisfaction' to find that Mr Haughey deliberately sought to raise funds in addition to what he knew or must have known was required to meet the cost of Mr Lenihan’s treatment, and that he ultimately applied part of those funds for his own use.

The report goes on to say that no other conclusion can be reached on this matter by the tribunal in light of the evidence heard.

The tribunal found that Mr Haughey personally misappropriated one particular donation of £20,000 for Mr Lenihan's benefit and took a series of steps to conceal his actions.

In relation to the Lenihan donations the tribunal established that up to £265,000 may have been collected for that purpose and of those funds no more than £70,000 was applied in meeting the costs and expenses of Mr Lenihan's medical treatment in the US.

The tribunal says it is satisfied that a sizeable portion of the excess funds collected was misappropriated by Mr Haughey for his own personal use.

The tribunal report found that throughout the period 1979-1996 Mr Haughey lived a life and incurred expenses vastly beyond a scale of public service entitlements.

During that period his sole apparent income was used for the purpose of bill paying. After 1979 his borrowings receded and sums were derived primarily from clandestine donations, including funds intended for the medical expenses of Mr Lenihan.

Several portions of Mr Haughey's testimony are viewed as unacceptable and are rejected.

No information whatsoever relating to funds received was at any stage volunteered by or on behalf of Mr Haughey.

The tribunal has said it cannot accept his testimony that he knew nothing of his financial arrangements. Evidence that he never heard of the Cayman Islands before the tribunal is unbelievable given his meetings with Mr Des Traynor who was a regular visitor to the islands.

Evidence given by Mr Haughey to justify the acceptance of personal donations is rejected.

Aggregate funds available to Mr Haughey in the period 1979 to 1996 totalled over £9.1m - that figure excluded income or pensions or income from Abbeville.

The tribunal says it identified five further payments made by businessman Ben Dunne to Mr Haughey over and above the payments identified by the McCracken Tribunal.

The Moriarty report says that, apart from the final payment of £20,000 which was lodged directly to an account in Mr Haughey's name, all of the payments were routed in the most elaborate and complex manner.

It also concludes that Mr Dunne was a courteous witness. However, the tribunal cannot accept submissions and medical reports furnished on his behalf.

Mr Justice Moriarty has said that he hopes to publish his second and final report - into payments to Independent TD and former Government Minister Michael Lowry - early next year. 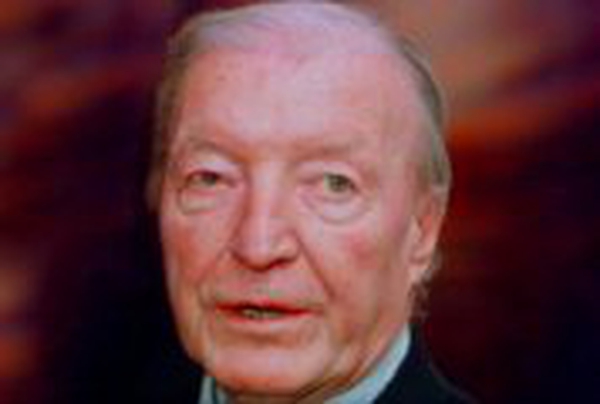