A lesbian couple have lost their attempt in the High Court to have their Canadian marriage recognised in Ireland.

Dr Katherine Zappone, a public policy consultant, and Dr Ann Louise Gilligan, an academic, were married in Canada in 2003.

They argued that the failure to recognise their marriage breached their rights under the Irish Constitution, the European Convention on Human Rights, and the European Charter of fundamental freedom.

But today in the High Court Ms Justice Elizabeth Dunne rejected their argument.

She said she could not agree with their argument that marriage under the Irish Constitution includes same-sex marriage.

She also said that the position in the Constitution on marriage was not incompatible with the European Convention on Human Rights.

Dr Gilligan said she and her partner were grateful for the way their case had been handled.

Meanwhile, the Labour Party has tabled a bill that would allow for the recognition of civil unions.

The bill seeks to create a legal relationship equivalent to marriage for same-sex couples.

According to Labour spokesman Brendan Howlin, the proposal does not contravene the Constitutional provision protecting the institution of marriage. 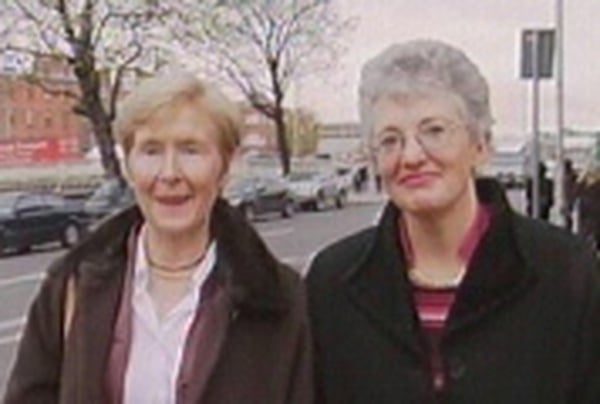