The Taoiseach has urged Sinn Fein to call a special Ard-Fheis 'as soon as possible' so that the issue of support for the PSNI can be definitively and successfully addressed.

Speaking in Co Wexford this morning, Bertie Ahern acknowledged the policing issue is sensitive for Sinn Féin but said that the issue is linked to the prospect of a power-sharing government at Stormont.

Mr Ahern made his remarks at the annual Liam Mellows Commemoration.

Looking to the immediate future, he talked about the prospect of a power-sharing administration at Stormont and said 2007 could be a year as historic as any in the past.

The Taoiseach suggested that, for the first time in 400 years since the Flight of the Earls and the beginning of the Ulster Plantation, there be an agreement between all of the representatives of all the people on the island of Ireland.

Mr Ahern said the path to shared government in Northern Ireland passes through a Sinn Féin Ard Fheis where the policing issue is definitively and successfully addressed.

He referred to the two governments' target date of late March for power-sharing at Stormont.

Also today, one of Ian Paisley's leading critics, Bob McCartney said he hopes some prominent DUP politicians will line up with him if Assembly elections are held in March.

The Taoiseach also announced that the building in Dublin City to which some leaders of the 1916 Rising moved after their departure from the GPO is to be listed as a national monument. 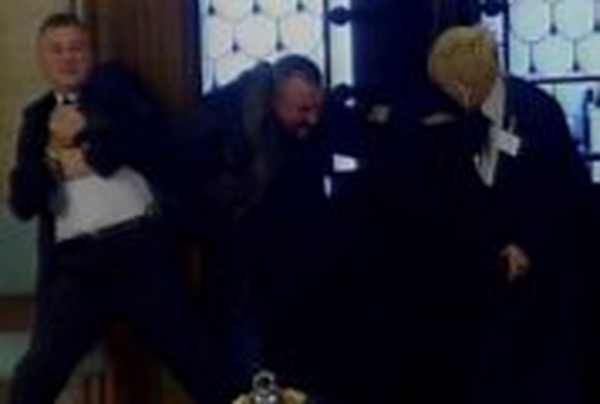