A new report in Northern Ireland has recommended ending the system that allows sex offenders the automatic right to be released after serving 50% of their prison sentence.

A review of current arrangements was ordered after 65-year-old Attracta Harron disappeared in Co Tyrone in 2003 and a convicted rapist, out on parole, Trevor Hamilton, was subsequently convicted of her murder.

He has recommended that the government should bring forward legislation that would have the effect of ending automatic 50% remission for dangerous offenders, create more scope for indeterminate sentences and generally place Northern Ireland on a similar footing to England and Wales.

In his report issued this morning, Mr Chivers was also critical of how the PSNI had monitored Trevor Hamilton after his prison release.

He suggested the PSNI had failed to attend the inter-agency meetings on sex offender management regularly, did not communicate adequately either internally or externally, and officers on patrol were not sufficiently alert to the danger he posed in their area. 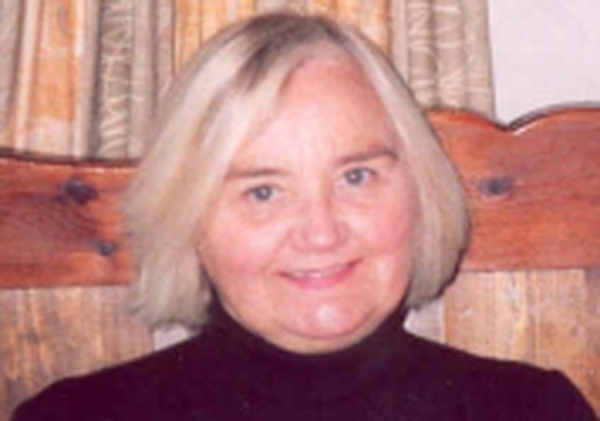