Tests for the presence of lethal radiation levels at NUI Maynooth and the Connolly Hospital in Blanchardstown in Dublin have shown negative results.

The tests were carried out after a former Russian Prime Minister who had visited the two locations took ill.

Earlier the Radiological Protection Institute confirmed that it was assisting the gardai and the Health Service Executive with their investigations into the mysterious illness suffered by Yegor Gaidar.

Meanwhile, a second man has tested positive in Britain for the radioactive toxin.

Italian academic Mario Scaramella met with Mr Litvinenko at a sushi restaurant in London the day he fell ill. 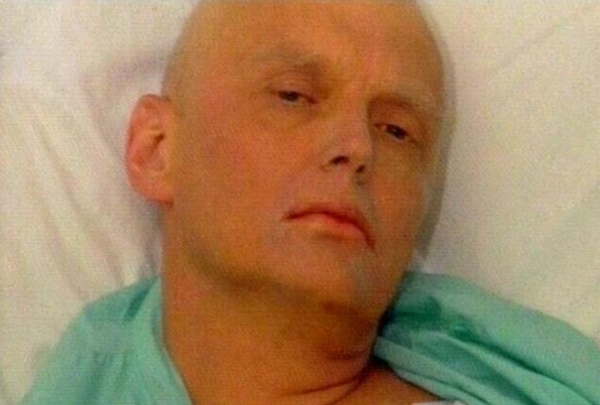