The Tánaiste, Michael McDowell, has rejected a claim in the Dáil that the Government had given the United States carte blanche in allowing it to use Shannon for so-called rendition flights.

Mr McDowell said the claim - made by Sinn Féin TD Caoimhghín Ó Caoláin - had no basis.

He said that gardaí had investigated information it received a number of times and found it to be without substance.

He referred to yesterday's remarks of the President of the Human Rights Commission, Maurice Manning, who said that there was no 'smoking gun' on the issue.

Earlier, the Minister for Foreign Affairs said he will be giving evidence to a European Parliament committee investigating CIA flights in Europe in which detainees were said to have been illegally transported against their will.

The report has specifically criticised Ireland for allowing the planes to pass through Irish airports.

Speaking on RTÉ Radio's Morning Ireland, Dermot Ahern described as ludicrous and bizarre the decision by the committee to issue a report two days before he was due to give his views to it.

He said that despite this, he had decided to put the Government's case to the committee tomorrow.

Also on the programme, the Labour Party MEP, Proinsias de Rossa, said the Government was turning a blind eye to rendition flights. 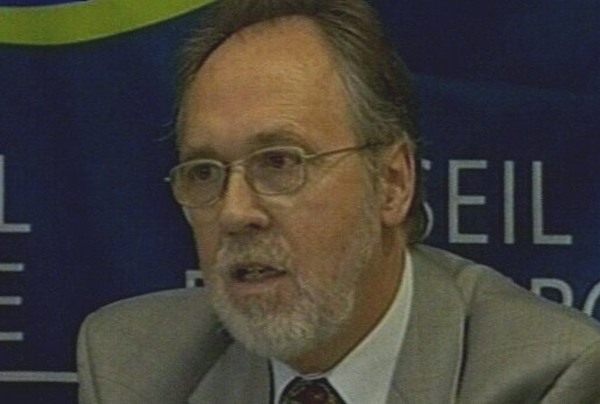