A draft European Parliament report into alleged CIA rendition flights has expressed 'serious concerns' over the 147 stopovers made by CIA-operated aircraft at Irish airports.

The report says these aircraft were on many occasions coming from, or en route to, countries linked with so-called 'extraordinary rendition' and the transfer of alleged terrorism suspects or detainees.

It also claims that CIA linked aircraft which had stopped off in Ireland had 'certainly been used for the extraordinary renditions' of nine named individuals.

He said there was 'not one shred of concrete evidence' in the report which demonstrated that rendition flights took place through Shannon Airport.

The Minister for Foreign Affairs, Dermot Ahern, is due to appear on Thursday before the special committee set up to investigate CIA rendition flights through European airports. 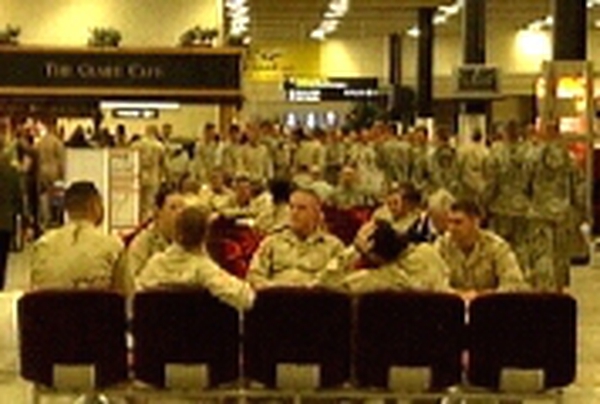