Businessman Denis O'Brien has been awarded record libel damages for an article published in the Irish Daily Mirror eight years ago.

A jury awarded him €750,000 in damages, the highest award in the history of the State.

The court was told the article alleged Mr O'Brien had paid a bribe of £30,000 to former Minister Ray Burke in connection with the awarding of a local radio licence. The Irish Mirror now admits the article was not true.

Mr O'Brien was previously awarded £250,000 by another jury for the same article. That award was overturned by the Supreme Court, which found that it was disproportionately high.

Ms Justice Elizabeth Dunne ordered the Mirror to pay Mr O'Brien €250,000 immediately, but put a stay on the rest of the award, pending a possible appeal by the newspaper.

Afterwards, an emotional Mr O'Brien said he felt vindicated. He said it had been a very serious libel and it had taken the Mirror eight years to admit it was wrong.

He said he had fought against one of the biggest firms in this city and one of the largest newspaper groups in Britain or Ireland and he said he should not have been made to fight them.

The Irish Mirror's legal adviser, James O'Leary, said the paper was very disappointed with the level of the award.

He said it was significantly higher than the amount previously held by the Supreme Court to be excessive. Mr O'Leary claimed it showed the urgent need for the reform of libel laws in this jurisdiction. He said an appeal was 'highly likely'. 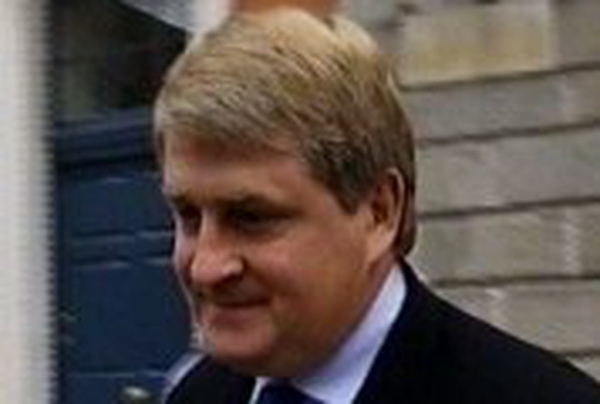