The Minister for Community, Rural and Gaeltacht Affairs, Éamon Ó Cuív, has said he will not oppose any decision on the renaming of An Daingean as long as it is within the law.

Kerry County Council will be applying on Monday to the Minister for the Environment to change the name from An Daingean to Dingle/Daingean Uí Chúis.

Mr Ó Cuív admitted to a special meeting of the council that he had not anticipated that a Gaeltacht place would want an English name and he admitted that perhaps consultation beforehand was not broad enough.

He accepted the decision of the council and said he would not oppose the Minister for the Environment.

More than 1,000 people voted in last month's plebiscite to apply to the Government to change the name of the west Kerry Gaeltacht town.

Earlier this year, the Minister warned that holding a plebiscite would be a pointless and misleading exercise because it could not have any legal effect.

But he did say that if Kerry County Council came to him with a request that he could act on within the law, he would be willing to give it serious consideration. 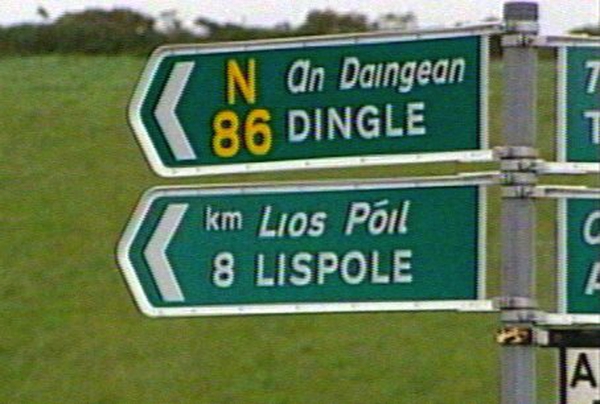