The Vatican has reaffirmed the 'importance' of celibacy for priests following a meeting between Pope Benedict XVI and top Vatican officials.

The meeting was called to discuss the status of celibacy among Roman Catholic clergy and requests by married priests who want to return to active ministry.

The Pope met for three hours with 20 heads of Vatican departments to debate a strategy to deal with an African archbishop who has founded a movement of men who left the active ministry to wed and want to return as married men.

The unprecedented gathering came two months after Archbishop Emmanuel Milingo, a former Vatican official, raised the spectre of a modern schism when he ordained four married men as priests in Washington DC. He was excommunicated.

According to Church law, a man who is allowed to leave the priesthood, under a procedure known as a laicisation, must receive a separate dispensation from the vow of celibacy from the Pope. 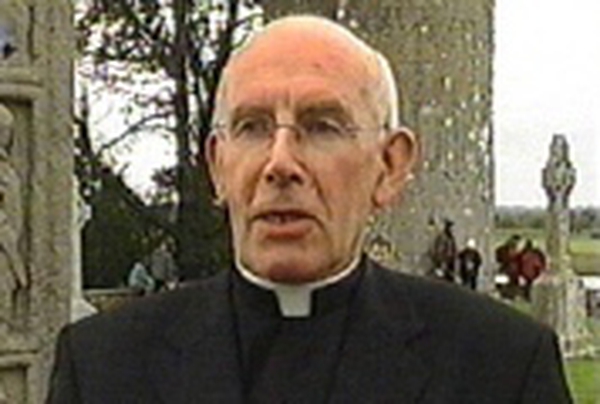