A former British agent who spied on the IRA has been released without charge after being questioned about two murders in Northern Ireland.

The 46-year-old from Newry, Co Down, who uses the pseudonym Kevin Fulton, had been questioned since last Wednesday about the 1990 murders.

He was detained in east London and flown to Belfast to be interrogated about the murders of Eoin Morley and Ranger Cyril Smith.

Detectives decided to question him after details of the murders were revealed in a new book which claimed Mr Fulton worked undercover as an army agent within the Provisional IRA at the height of its campaign.

Mr Fulton has been living away from Northern Ireland for several years after claiming he was ditched by his former military handlers.

He is currently seeking High Court compensation after alleging the army reneged on a deal to pay him. 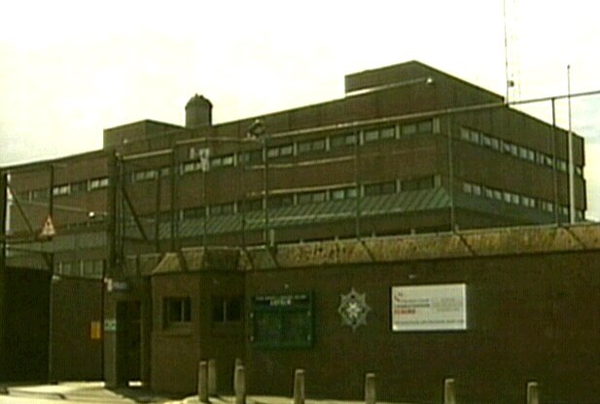