A 40-year-old Co Galway man has appeared in court in Ennis, Co Clare, in connection with the stand-off at a house in Gort earlier this month.

Anthony Burke was charged with the possession of a firearm for unlawful purposes and with recklessly discharging a firearm at Crowe St, Gort.

In reply to both charges he said he had nothing to say at this time.

Insp Dolan said he had no objection to bail being granted subject to a number of conditions.

These included that he be prevented from entering Crowe St, Gort, and that he report to Gort Garda Station each Monday and Friday. 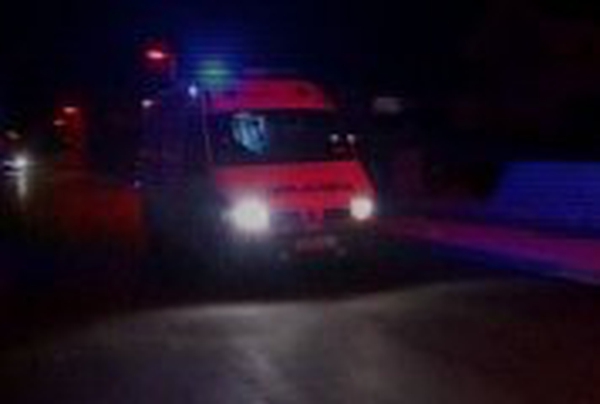