Pope Benedict XVI has told the Bishop of Ferns of his sorrow and distress at the suffering endured by the victims of child sexual abuse carried out by some priests in the diocese.

The Pope received Reverend Denis Brennan today and expressed his own personal anguish and horror at what he called the incomprehensible behaviour of those clergy.

His comments on abuse in the Diocese of Ferns are the first he has made as Pontiff.

In his previous role under Pope John Paul II he advised that two priests from the diocese found guilty of child abuse be defrocked. 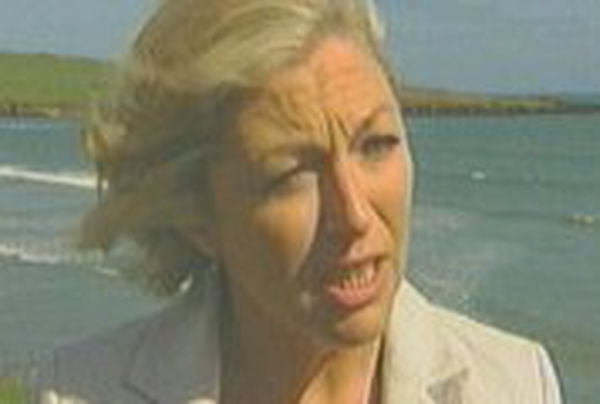