The Court of Criminal Appeal will give its judgement next Wednesday in the appeal by the DPP against the sentence imposed on Wayne O'Donoghue for the manslaughter of his 11-year-old neighbour Robert Holohan.

O'Donoghue was sentenced to four years in jail last January by Mr Justice Paul Carney, after a jury had found him not guilty of murder.

However, the DPP appealed the sentence in July, claiming it was unduly lenient. 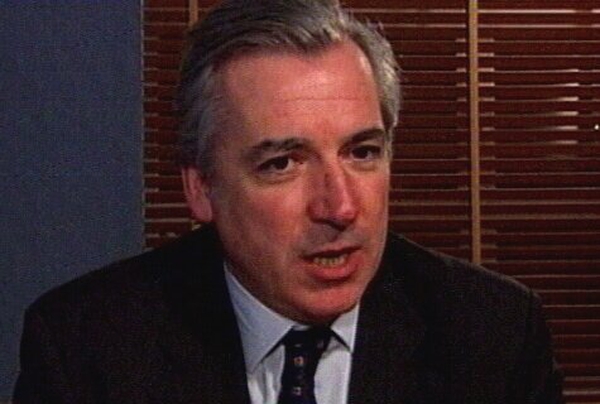