Tributes have been paid to the Russian journalist, Anna Politkovskaya, who was killed at her apartment block in central Moscow yesterday.

She was shot dead at the base of her apartment building as she stepped out of a lift on her way to bring shopping bags from her car.

She was also a fierce critic of Russian president Vladimir Putin, who she accused of stifling freedom and failing to shake off his past as a KGB agent.

Ms Politkovskaya's war reporting often meant she was under scrutiny by Russian politicians and the security services. She had been arrested and held in a pit for three days in Chechnya and received numerous death threats.

She had repeatedly claimed she was unable to cover the Beslan school siege in 2004, in which more than 330 children and parents died, because she was poisoned on the flight from Moscow and ended up in hospital.

The Novaya Gazeta newspaper has confirmed that Ms Politkovskaya was in the 'last stages' of preparing an article on torture in Chechnya.

It is thought she could have been the victim of a contract killing and police have said they are actively investigating a connection between the killing and her 'professional activities'.

12 journalists have been murdered in Russia over the past six years and a total of 42 have been killed since the collapse of the Soviet Union.

There are few independent voices in Russian media, most of it controlled by the state or business interests.

Newspapers such as Novaya Gazeta, popular with Russian liberals and human rights activists, are rare, especially outside the big cities and tend to have a small circulation.

The Council of Europe, the US and human rights groups have all condemned the killing of Ms Politkovskaya and demanded that those responsible be brought to justice. 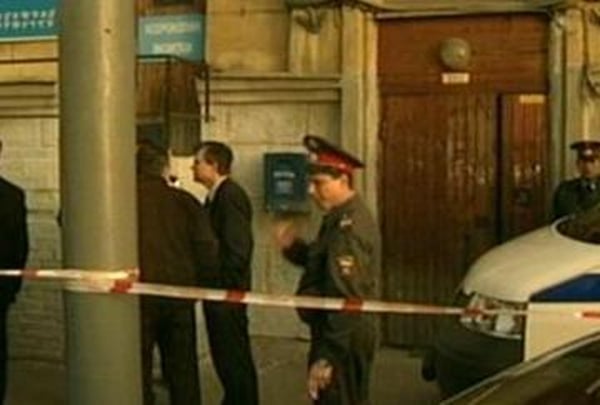