A 36-year-old man accused of conspiracy to import drugs into Ireland, following the seizure of €10 million worth of heroin in Belgium, has been refused bail at the Dublin District Court.

Judge Cormac Dunne said following an analysis of John Kinsella's business interests in the aircraft industry, and taking into account the lax security and screening at private airports in Ireland and Europe, there was a high risk that he would evade justice.

The Judge remanded Mr Kinsella in custody after he was told the father of two had property in Thailand, bank accounts in Bangkok and access to private jets.

Mr Kinsella, with an address at Carnwood, Johnstown, in Co Meath, was one of five people arrested in Dublin, Belgium and Holland following the seizure of 50kg of heroin, which was found in the luggage of a passenger who tried to board an Irish private jet at an airport in southern Belgium.

The jet had flown to Belgium from Weston Airport in Co Kildare. 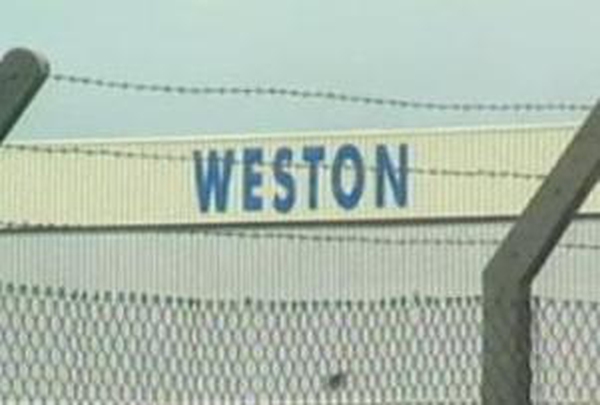