A 22-year-old man and a 16-year-old youth have appeared before Dublin Distict Court charged with firearms offences in connection with the shooting last Wednesday of a garda sergeant in Dublin.

Johnathan Radford, 22, of Rutland Grove, Crumlin, was charged with possession of a firearm and with being a passenger in a stolen vehicle.

He was remanded in custody to appear at Cloverhill District Court next Wednesday.

The 16-year-old, who cannot be named for legal reaasons, was also charged with possession of a firearm and with driving a stolen vehicle.

Sergeant Mark Clarke was shot and wounded in the chest and hand after going to the scene of a shooting incident in Crumlin, Dublin.

Yesterday, another 16-year-old boy appeared before the Dublin Children's Court in connection with the shooting. He has been remanded in custody. 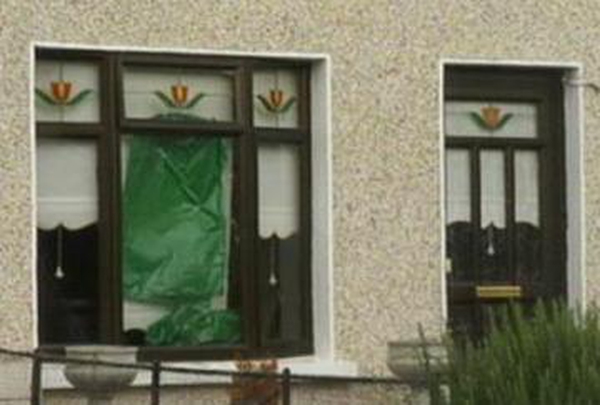