Britain today rejected claims that pooling national sovereignty is the only way to tackle terrorism and organised crime in Europe.

Home Office minister Joan Ryan told talks in Finland that existing EU agreements in key areas of cross-border police and judicial cooperation showed that the right of national veto did not have to be sacrificed.

Ministers were holding their first meeting on European Commission plans to ditch the need for unanimity when taking joint police and security decisions.

Keeping the right to use a national veto to block decisions could put lives at risk, he warned.

Ireland also spoke out against readily giving up national sovereignty, while Germany opposed the plan mainly because it 'cherry-picks' from the failed EU constitution rejected by French and Dutch voters last year.

Other countries also voiced concern, leaving the Finnish EU presidency - strongly backing the end of the veto - agreeing to 'reflect on what the next steps should be'.

Tánaiste and Minister for Justice, Michael McDowell is attending the second day of talks on national security. 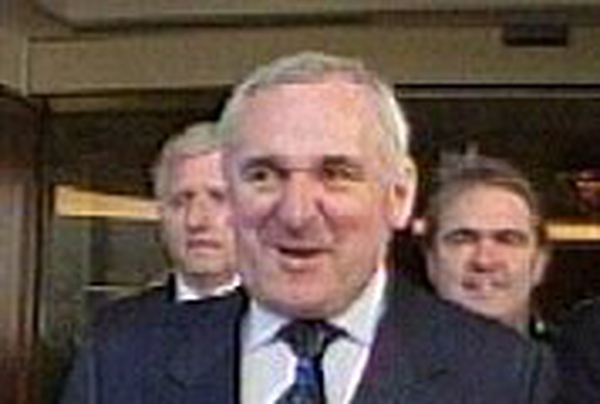