The Taoiseach was due to travel to Helsinki today for talks with the Finnish Prime Minister ahead of Finland's EU Presidency over the next six months.

Finnish Foreign Minister Erkki Tuomioja yesterday warned Turkey negotiations on joining the union could be at risk if Ankara does not ratify a customs union it agreed last July.

The so-called Ankara protocol extended a customs union to the EU's ten newest members, but the Turkish government insisted it did not amount to recognition of the Greek Cypriot authorities.

It still does not let ships and planes from the southern part of the divided island, which joined the EU in 2004, to enter its ports and airports. 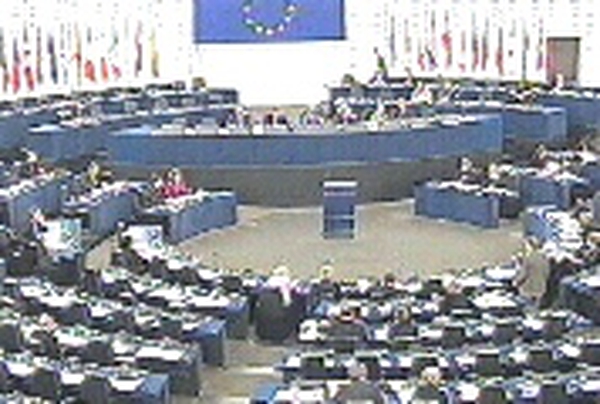