The Pope is coming under increasing pressure to apologise for remarks he made earlier this week regarding Islam and the Prophet Mohammed.

During a visit to Bavaria Pope Benedict XVI quoted a 14th Century Christian emperor who said the prophet Muhammad had brought the world only 'evil and inhuman' things.

The Vatican has stressed that Pope Benedict did not mean to cause offence by the comments.

A representative of the Islamic population in Ireland, Imam Al Hussein, called on the Pope to apologise.

Political parties in Pakistan and Turkey have criticised the Pontiff.

Pakistan's parliament has passed a resolution accusing the Pope of making, what deputies called, 'derogatory' comments against Islam and posed the danger of spreading acrimony among the religions.

Islamic scholars have said the Pontiff's comments show how little he understands Islam.

In Qatar, a prominent Muslim scholar, Sheikh Yusuf al-Qaradawi, has called on the Pope to apologise for insulting Islam, its Prophet and its beliefs.

The head of the Muslim Brotherhood, Mohamed Mahdi Akef, whose organisation is one of the oldest, largest and most influential in the Arab world, said the Pope had aroused the anger of the whole Islamic world and strengthened the argument of those who said the West was hostile to everything Islamic. 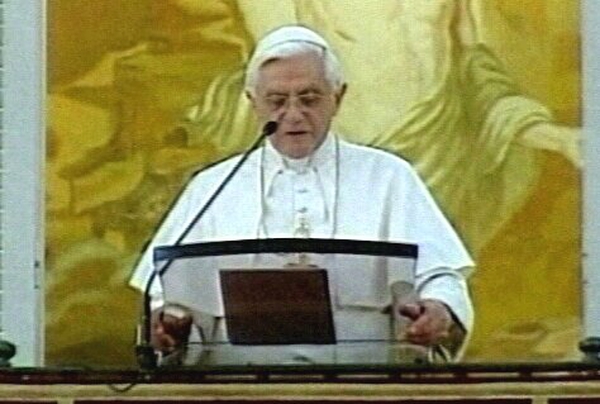 Up to a million attend Pope's mass in Valencia