The Irish Prison Service has confirmed that there has been another death in Mountjoy Prison.

The 21-year-old was serving a nine-month sentence and shared a cell with one other prisoner.

A post mortem is due be carried out but foul play is not suspected.

The prison service is awaiting the results of toxicology reports.

He is the second prisoner to die in the prison in the past 24 hours.

Earlier, a 38-year-old man from Dublin was earlier found hanging in his cell.

The man, who was serving an 18-month sentence, had asked for protection yesterday and was moved to a single cell in the C2 area of the jail.

The prison service said he was observed at 3am, and when he was checked by staff again at 3.30am he was found hanging in the cell.

He was pronounced dead at the Mater Hospital at around 4am. 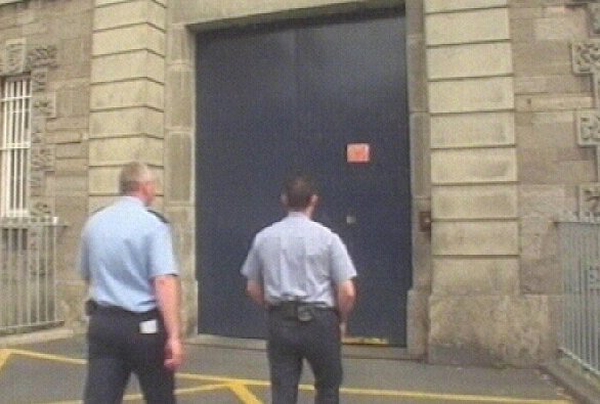