Gardaí are investigating the discovery of an explosive device at a house being built on land owned by Dr Eddie Haughey, Lord Ballyedmond.

The device was found by a local farmer in a downstairs room at the house in Hackballs Cross, Co Louth yesterday.

It was a gas cylinder packed with 70lbs of homemade fertiliser attached to 70m of detonating chord.

An army spokesman said an attempt had been made to explode it; the detonator ignited, the explosive did not.

The Army Bomb Disposal team dismantled the device, made it safe and took it away for further examination. A garda forensic team also took samples.

Gardaí suspect dissident republicans, in particular the Real IRA, which has been active recently.

It is believed to have firebombed a number of businesses in Newry, Co Down, and left an explosive device on the Dublin-Belfast railway line. 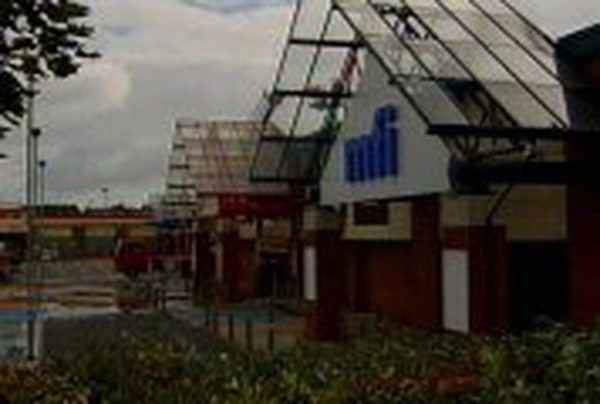