President McAleese has attended the official opening of the Bregenz Festival in the city on the shores of the Bodensee (Lake Constance) in western Austria.

Following a lunch hosted by the Governor of the Vorarlberg province, Dr Herbert Sausgruber, the Presidential party visited the church of St Gall, named after a seventh century Irish monk who made his home in the vicinity after arriving there with the missionary St Columbanus.

This evening, Ms McAleese attended a concert given by the Vienna Symphony Orchestra.

She later hosted a dinner in Bregenz. 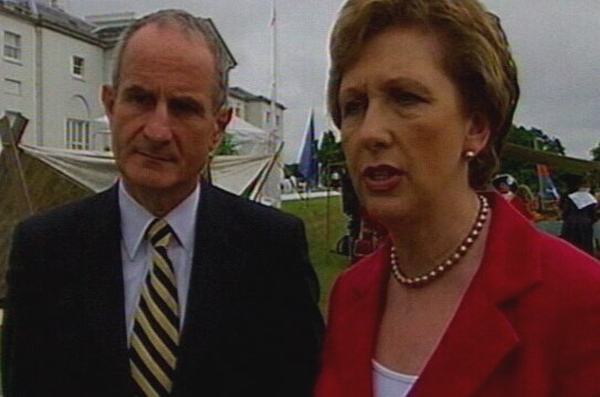