Mr Berlusconi and 13 others have been sent for trial by judge Fabio Paparella in connection with the purchase of film rights in the US by Mr Berlusconi's Mediaset broadcasting company.

The trial will begin in Milan on 21 November and the defendants could face prison terms of between four and 12 years.

The former Italian Prime Minister is accused of money laundering by using offshore companies to buy the rights between 1994 and 1999 then resell them at an inflated price to Mediaset, which ended up paying less tax in Italy.

Mr Berlusconi is also the subject of another case, in connection with a €465,000 payment he allegedly made to British lawyer David Mills.

They claim to have evidence to show that the payment, made in 1997 by Mr Berlusconi's family firm Fininvest, served to persuade the lawyer to give false evidence.

Mr Berlusconi and Mr Mills, who was among the 13 other people sent for trial in the Mediaset case, both deny the allegations of bribery. 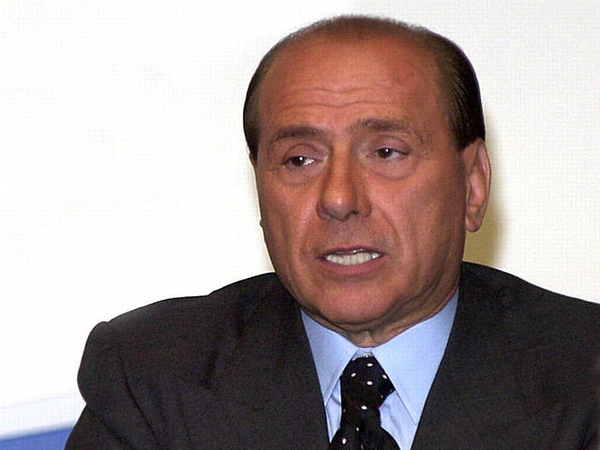