Consumer confidence in Ireland has slipped for the fourth time in five months as people take on board the implications of recent interest rate rises and share price falls.

This is according to the latest consumer sentiment index from IIB Bank and the ESRI.

The index shows that although consumers believe current economic conditions have improved, their concerns about where the economy is heading have grown and as a result overall confidence fell by 3.2% last month.

The decline in Irish consumer confidence is in sharp contrast to improvements in confidence recorded this month in Germany and the United States.

Economists believe this reflects concerns that Ireland's economy is more exposed to the impact of rising interest rates than other countries.

The consumer index comes as new figures from the Central Bank show that private sector credit here is growing at its fastest rate for more than six years, at 29.8%. 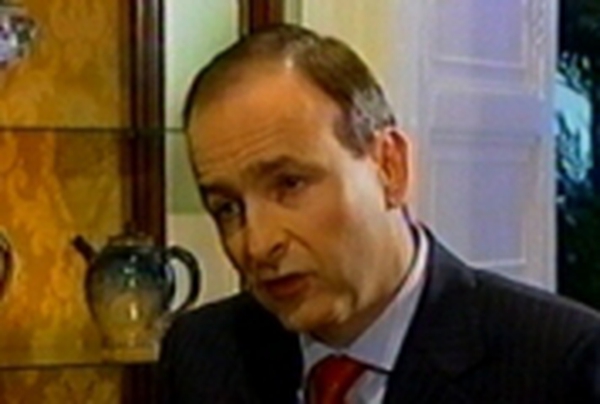