The Minister for Foreign Affairs, Dermot Ahern, has said an all-party Oireachtas committee should be established to examine issues relating to statutory rape.

Mr Ahern said this should include the possibility of holding a referendum to change the constitution to reverse the recent Supreme Court ruling.

Emergency legislation was enacted on Friday to replace the law on statutory rape, which the Supreme Court had found to be unconstitutional.

The new law allows a defendant to try to prove that they believed the person they had sex with was not a child.

Mr Ahern said he had talked to the Attorney General and his advice had been that it would be legal to change the constitution after a referendum to get back to the position prior to the striking down of the law. 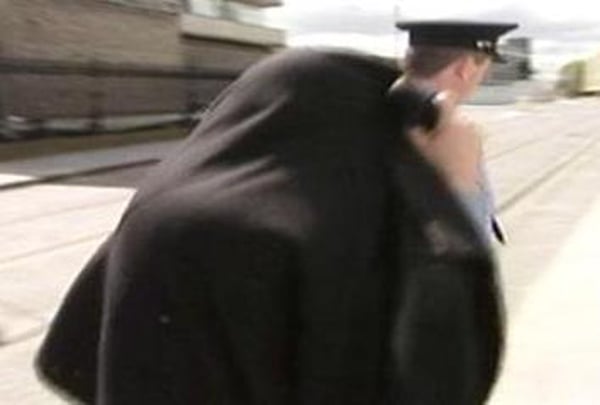