The Supreme Court will sit on Friday at 11am in special session to hear the appeal in the case of Mr A v Governor of Arbour Hill Prison.

The court had been asked by the State to hear urgently the appeal against yesterday's High Court decision to release a man jailed for the statutory rape of a 12-year-old girl.

The Chief Justice, Mr Justice John Murray, said the answers to the complex issues raised by the case do not pop out of a self-service machine.

Earlier, the Tánaiste told the Dáil she shared the public outrage following the ruling.

Mary Harney said the Department of Justice was informed about the case in 2002 by the Chief State Solicitor's Office and that there was an information deficit.

She said even if the Government had changed the law at the outset of the case involving Mr A it could not have been applied retrospectively.

Ms Harney also said that the Government never anticipated losing the Supreme Court case which led to his release.

She said the State's Supreme Court appeal would determine the outcome of other similar cases.

The Fine Gael leader, Enda Kenny, described the Government as a headless gang of bunglers while the Labour leader Pat Rabbitte said it was disgraceful that young people were at risk and there was now a gaping hole in the law.

Mr A walked free after the High Court ruled that his continuing detention was unlawful following last week's Supreme Court striking down of the law on statutory rape.

He had been jailed for three years in 2004 after pleading guilty to unlawful carnal knowledge of a 12-year-old girl.

Yesterday, counsel for the State had asked the High Court to keep Mr A in prison to give the State time to go to the Supreme Court to ask what the judgment meant from a technical point of view.

It has emerged that the Government intends to rush emergency legislation through the Oireachtas next Wednesday following the High Court decision.

Yesterday, the Taoiseach, Bertie Ahern, said he was prepared to recall the Dáil and Seanad next week if legislation dealing with the fall out from last week’s ruling is ready.

Mr Ahern was responding to strong attacks from opposition leaders who accused the Government of incompetence and complacency in the face of the decision.

Last night, the Government Chief Whip, Tom Kitt, told a meeting of the Fianna Fáil parliamentary party that both houses would sit next Wednesday to deal with the new legislation.

The legal changes are still under consideration by the Department of Justice, Equality and Law Reform and the Attorney-General's office. 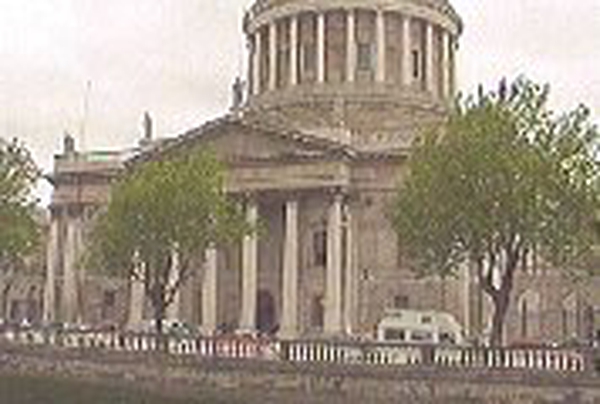