The High Court has ordered the immediate release of the man known as Mr A who was serving a three-year sentence for the unlawful carnal knowledge of a 12-year-old girl.

The court also found that it did not have the jurisdiction to continue to hold the 41-year-old in custody to allow the State to go to the Supreme Court.

Mr A had claimed that he was being held in prison on a warrant which is based on a non-existent law.

The man was 38 at the time of the offence and was nearly two years into a three-year sentence.

Senior counsel Gerard Hogan said during legal submissions yesterday that it would be appalling if those who pleaded guilty to very serious offences involving pre-teen children were to get a windfall bonus from the Supreme Court. 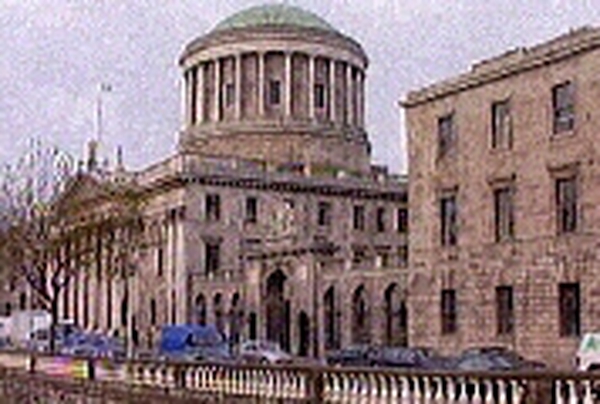