An audio recording of a voice claiming to be that of al-Qaeda leader Osama bin Laden has been posted on a website used by Islamic militants.

The message states the recently convicted Zacharias Moussaoui had nothing to do with the 11 September attacks, which is referred to as 'that mission'.

Bin Laden also claims that those held in Guantanamo Bay 'have no connection whatsoever' to the attacks, with the exception of whom he called 'two of our brothers'.

It is widely believed that at least Mohammed al Khatani, believed to be the so-called 20th hijacker, is being held at the camp.

Bin Laden goes on to say that many in Guantanamo have no connection with al-Qaeda and some even oppose the group's war on the US.

If authenticated, it would be the third recorded message from Osama bin Laden this year.

In January, bin Laden threatened further attacks on the US whilst also offering a truce.

Last month he warned against UN peacekeepers in Darfur and condemned the US and Europe for cutting funding to the Palestinian government led by Hamas. 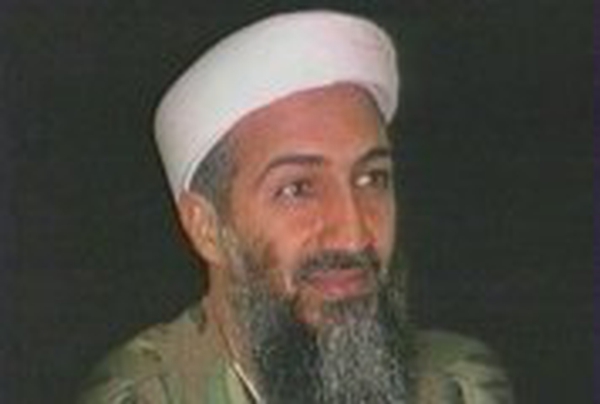