Al-Qaeda's deputy leader Ayman al-Zawahri has said that the group's leader, Osama Bin Laden, is still alive and leading a holy war against the West.

His comments were posted on a website frequently used by militants, and were then broadcast by al-Jazeera.

'Al-Qaeda for holy war is still, thanks to God, a base for jihad. Its prince Osama bin Laden, may God protect him, still leads the jihad,' Zawahri said in the video.

Bin Laden was last heard on an audiotape dating back to 27 December 2004, in which he anointed Abu Musab al-Zarqawi as al-Qaeda’s leader in Iraq. 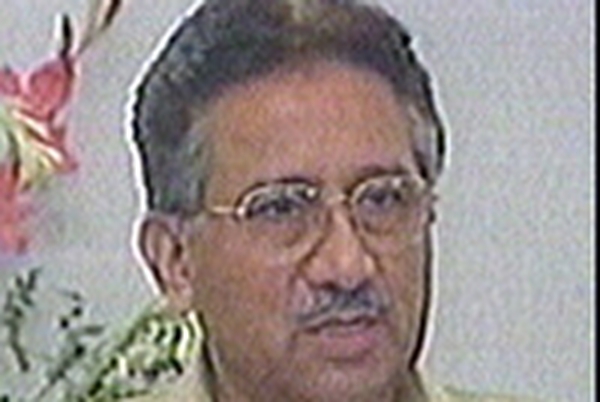