Pope Benedict XVI, facing the first major challenge to his authority as leader of the Roman Catholic religion, today accused the state-sponsored church in China of violating religious freedom by ordaining two bishops in defiance of the Vatican.

In a strongly worded statement, the 79-year-old Pontiff demanded that the Chinese authorities respect the freedom and autonomy of the church, which says it is the only body that can make such decisions.

It said the ordination of two Chinese bishops without its approval was a serious violation of religious liberty.

The statement also warned that the offences carried the risk of  'severe canonical sanctions' under Code 1382 of the Canon Law, the most severe of which is excommunication. 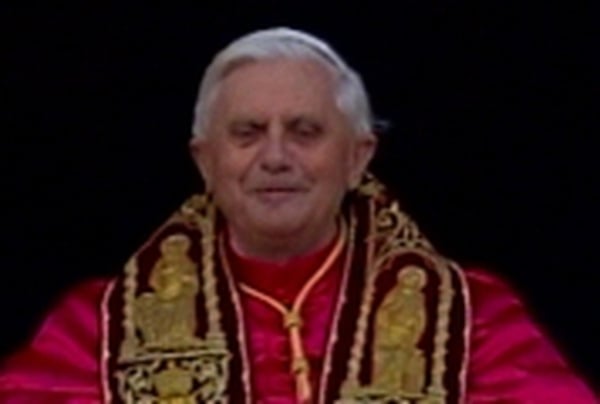