The Tánaiste has indicated that the Government will go ahead with its proposal to introduce Anti-Social Behaviour Orders despite opposition from the Ombudsman for Children.

Mary Harney said this morning that while Emily Logan had to be listened to, children as young as 10 or 11 were causing great difficulties to older people, lone parents and others in areas like her own constituency of Dublin Mid-West.

Speaking at the launch of research into a parenting programme in the Clondalkin area, which she represents in the Dáil, Ms Harney said that ASBOs would be used as a last resort and only to deal with older adolescents.

She said that the Minister for Justice, Michael McDowell, had learned from experience of ASBOs in Britain and elsewhere and had modified his proposals in light of those lessons.

The Tánaiste said that the Ombudsman was doing a very good job and had to be listened to and that she was in the early years of her appointment.

Ms Harney’s comments came when she was asked about Ms Logan’s unprecedented intervention in the political debate about Mr McDowell's proposals.

Speaking earlier on RTÉ Radio’s Morning Ireland, Ms Logan voiced her opposition to the planned ASBOs, saying that they would introduce children to the criminal justice system by giving them a criminal record if they breached an order.

She said that the Department of Justice had agreed with her office that the Criminal Justice Act of 2001 is capable of providing a sound framework for administering juvenile justice. 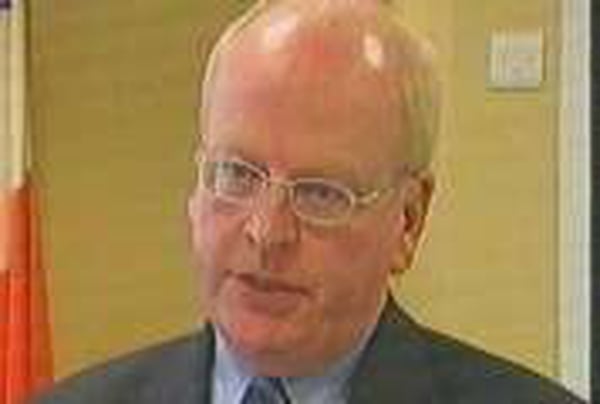