The Taoiseach has said he does not see a great problem with the levels of borrowing to buy property.

Bertie Ahern was speaking following an address on the Irish economy to delegates at the Irish Management Institute conference in Druids Glen, Co Wicklow.

Mr Ahern said there had been predictions of a huge downturn in 2005.

He added the bad advice given by so many resulted in some people making mistakes when they should have bought property last year.

However, Irish people's dependence on property and the effect that is having on borrowing and the economy has been a source of concern to commentators.

One issue is whether the public finances rely too much on taxes derived from people buying houses and apartments. The Taoiseach said there should be a balance between different sectors in the economy.

A property downturn has been forecast more that once in recent years but despite those reports prices have only risen. 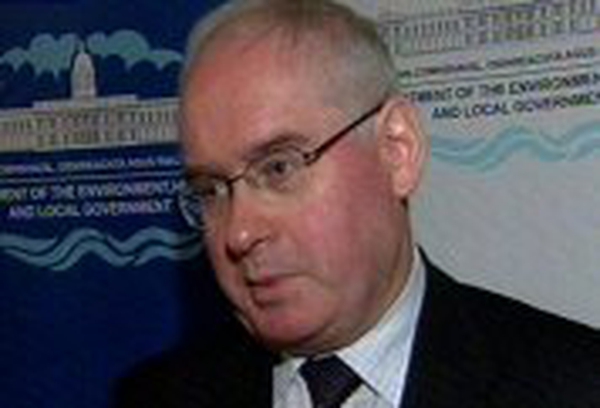 Another record year for home completions