Hundreds of local people and well-known literary figures have attended the funeral of author John McGahern in Aughawillan, Co Leitrim, this afternoon.

The award-winning writer died in Dublin on Thursday at the age of 71.

At his own request, the funeral at St Patrick’s Church was a simple one with no music and no orations.

His cousin and friend, Fr Liam Kelly, was the Chief Celebrant at the funeral mass.

In his homily, he said that John loved life and did not fear death.  He said he had lived with the reality of death since he was a child.

Fr Kelly said John McGahern was completely at peace during his last days.   He said a great writer and a good man had died and we are all the poorer for his passing.

John McGahern was buried beside his mother in the cemetery adjoining the church. 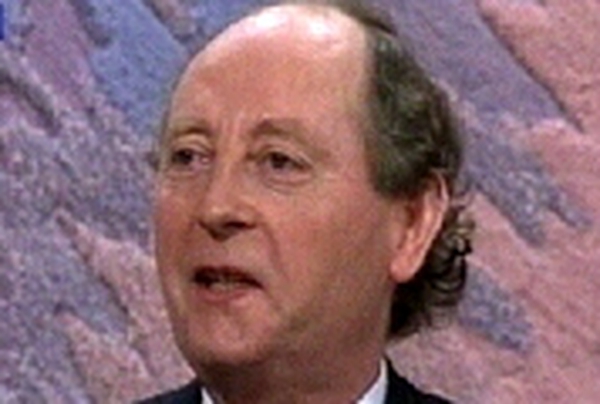