The 80-year-old was diagnosed with prostate cancer in 1995.

Mr Haughey was admitted to the Mater Private Hospital in Dublin yesterday after he became weaker over the weekend. 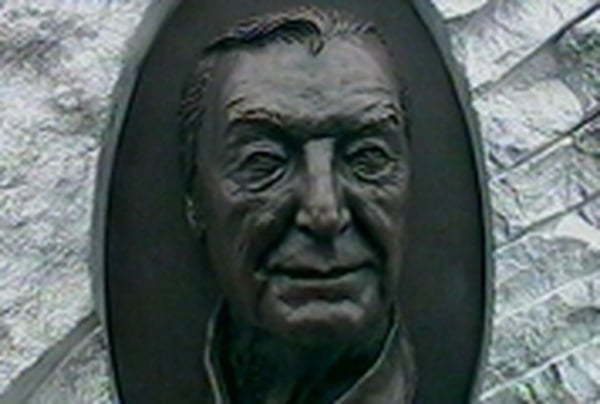