Prayers have been said at the local parish church in Firhouse in south Co Dublin for the two young boys and their mother found dead in a house yesterday.

41-year-old Mary Keegan and her sons Glen, aged ten, and six-year-old Andrew were found dead in their family home at Killakee Walk yesterday.

Gardaí are not looking for anyone else in connection with the incident.

They say that all three died violently and they believe the woman may have taken the lives of her two children before taking her own life.

One of the boys was seen playing near the house on Saturday, but the post mortems will give a clearer indication of the causes and times of death.

One was carried out last night; the other two were to take place at Tallaght hospital today.

It was the woman's husband who raised the alarm when he could not get into his home after arriving home from the US yesterday morning. 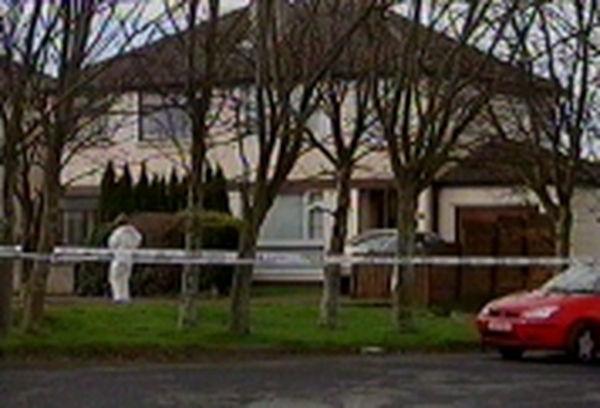