The leader of Ireland's Catholic priests has urged his Church's authorities to consider leaving some priests in parish work while they are under investigation for sexual misconduct.

Fr John Littleton, President of the National Conference of Priests of Ireland, was responding to a call by the co-ordinator of Galway's Novena, Fr Tony Flannery, for an end to the sidelining of accused priests who pose no risk to children.

Fr Flannery was critical of the practice of immediately removing priests from their parish once an allegation of child sex abuse is made, irrespective of its seriousness or authenticity.

Fr Flannery said clergy under investigation for alleged misbehaviour decades ago should continue in parish work once they pose no risk to children.

Speaking on RTÉ Radio’s Morning Ireland ahead of the Novena which begins today, Fr Flannery said a priest facing an allegation is effectively condemned in public when he is removed from his parish.

In an advance statement to RTÉ News, Fr Flannery said that there is no natural justice when Church procedures sideline a priest on foot of an allegation of sexual misconduct.

Fr Flannery stressed the importance of removing priests and religious who have abused children from any possibility of causing further harm.

But he said a diocese effectively condemns the priest in public by issuing a statement at the parish's Masses the weekend after the complaint. And from then on, he is often left with little or no support.

He argued the priest should remain at work until the law takes its course if the allegation goes back perhaps 20 years or more and if there appears to be no current ongoing risk to children.

Fr Flannery also said the people of the parish have a right to a voice in any decision about removing the priest from ministry. 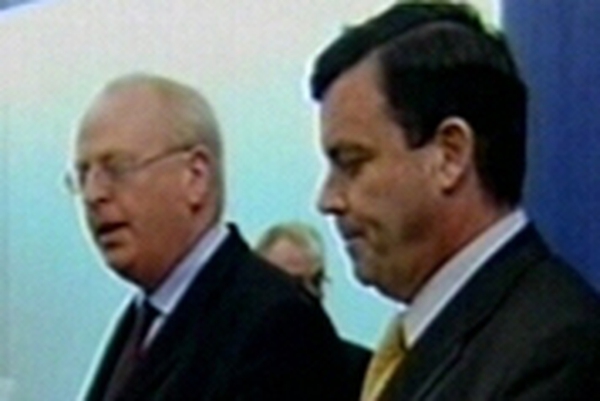