The Danish Prime Minister has called a meeting of ambassadors based in Copenhagen following an outcry from many Muslims over the newspaper publication of cartoons of the prophet Mohammed.

Anders Fogh Rasmussen has apologised for offence caused by the cartoons which first appeared in a Danish paper but he has also defended the freedom of expression.

He said the problem may be rooted in social and cultural differences.

Muslims have been urged to observe a day of anger in protest at the cartoons that have been printed in several European newspapers.

The call comes from the International Association of Muslim Scholars.

Earlier, protestors forced their way into Denmark's Embassy in the Indonesian capital, Jakarta, and burnt the Danish flag.

In Gaza, the militant group, Hamas, called for mass demonstrations during Friday prayers. Similar appeals were made in Iraq and Egypt.

The criticism has mounted after a number of European newspapers decided to reprint the controversial cartoons.

Yesterday, a German man was kidnapped from a hotel in the West Bank city of Nablus. He was later released. 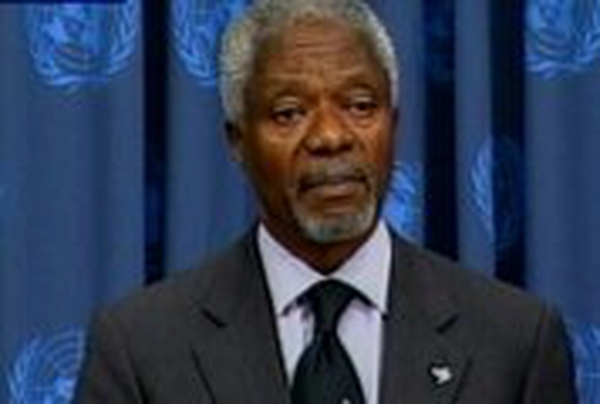