There has been a potential breakthrough in the investigation into the Dublin and Monaghan Bombings of 1974.

The sole member of a commission investigating the bombings, Patrick MacEntee, has delivered his second interim report.

In the report Mr MacEntee said that some parties have indicated that they are willing to meet him to discuss the matters he is investigating.

It is thought this is a reference to potential co-operation from Britain.

Mr MacEntee said that if this offer is declined, a significant opportunity to advance this investigation would be lost.

As a result, the time frame for his investigation has been extended for another four weeks, to the end of February. 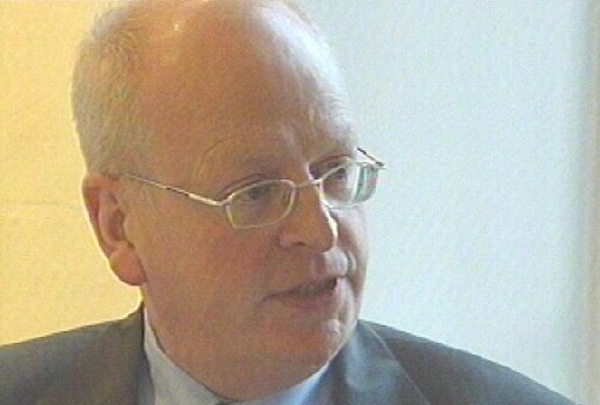