Nigerian student Olukunle Elukanlo, who was allowed to remain in Ireland to sit his Leaving Certificate examination last year, is to be deported again.

The Department of Justice granted him a six-month visa last March to sit his exam.

However, the department has now ruled that he should not be allowed to remain any longer because it would be contrary to the common good.

It is understood that one factor in the decision was Mr Elukanlo's recent plea of guilty in court to charges of driving without insurance or tax, along with the fact that he already has a previous conviction for a road traffic offence.

Mr Elukanlo now has the option of going back to Nigeria or making further representations to the Minister for Justice, Michael McDowell. 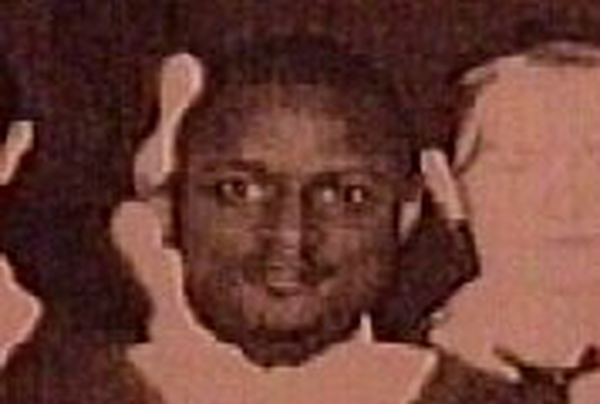 Labour calls for halt to deportation