The Taoiseach, Bertie Ahern, is leading a major trade mission to India this week.

He will be accompanied by the Ministers for Enterprise, Education, and Arts, Sport and Tourism as well as representatives of nearly 100 firms and organisations from both sides of the border.

Mr Ahern is expected to meet the Indian Prime Minister, Manmohan Singh, and the President, APJ Abdul Kalam, and he will fulfil a number of trade and political engagements.

With over one billion people and a burgeoning middle class, India represents a major world market.

But trade between Ireland and the world's 11th largest economy is sluggish, despite a common language and many other links.

This week's mission - the first official visit by a Taoiseach to India - aims to begin changing that.

It is all part of the Government’s ambitious Asia strategy, with the visit complementing a similar trip to China last year.

The mission starts in Bangalore in the heart of India's silicone valley which has a multi-billion ICT and call centre business.

Later in the week, Mr Ahern and his team will travel to Delhi for meetings with Prime Minister Singh and then on to Mumbai.

The thrust of this trip will be towards the IT industry and on education.

The Minister for Education, Mary Hanafin, will be accompanied by representatives of 16 higher education colleges including two Northern Ireland universities. Ms Hanafin will lead efforts to create stronger ties with the Indian education system.

The Minister for Arts, Sport and Tourism, John O'Donoghue, will focus on attracting more Indian tourists and on persuading their thriving film sector to shoot some Bollywood blockbusters in Ireland. 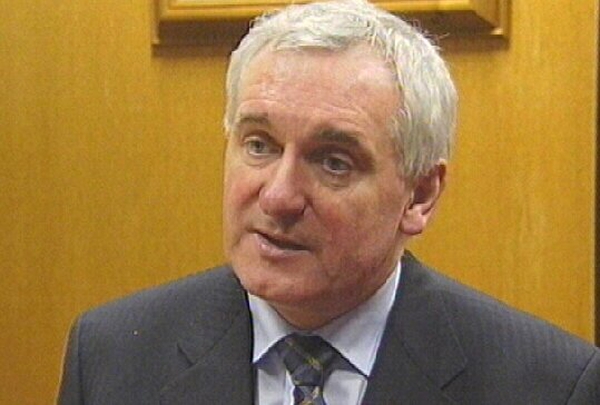