The Irish food ingredients company, Kerry Group, has announced an investment of €20 million in China.

The firm is buying a food ingredients company and will later build a new factory on a greenfield site. It hopes to open three more factories in China eventually.

The announcement was made in Shanghai today during Ireland's trade mission to China.

In another development in Shanghai, Taoiseach Bertie Ahern expressed his frustration at delays in the Irish planning process, saying they are stalling progress on infrastructure.

Mr Ahern said there were too many levels of approval for major projects in Irish planning.

However, he said the proposed National Infrastructure Board would apply to only vital projects. 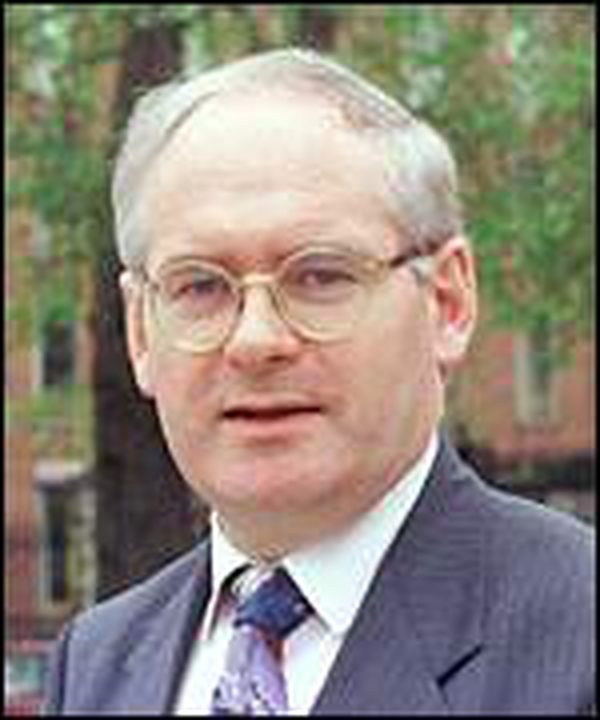