Around 50 members of the Irish Council Against Blood Sports and several international animal rights groups staged a demonstration in protest against a hare coursing event in Co Kilkenny this afternoon.

A spokesperson for the protesters said today's event at Sevenhouses in Danesfort showed that Ireland had become a haven for what they called 'cruelty tourism'.

Aideen Yourell said many of the participants had travelled from Britain, where hare coursing and hunting were banned last year. 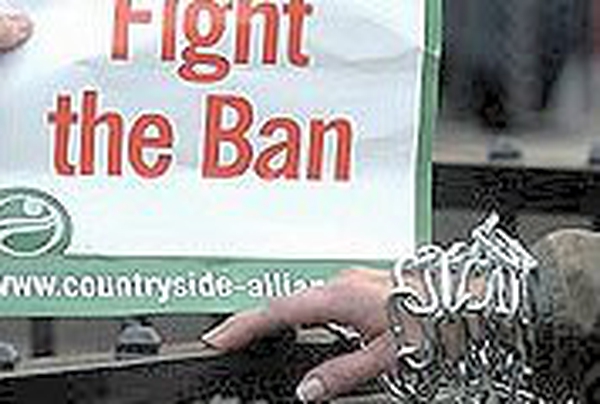